Data: How Do You Fake It Til You Make It? 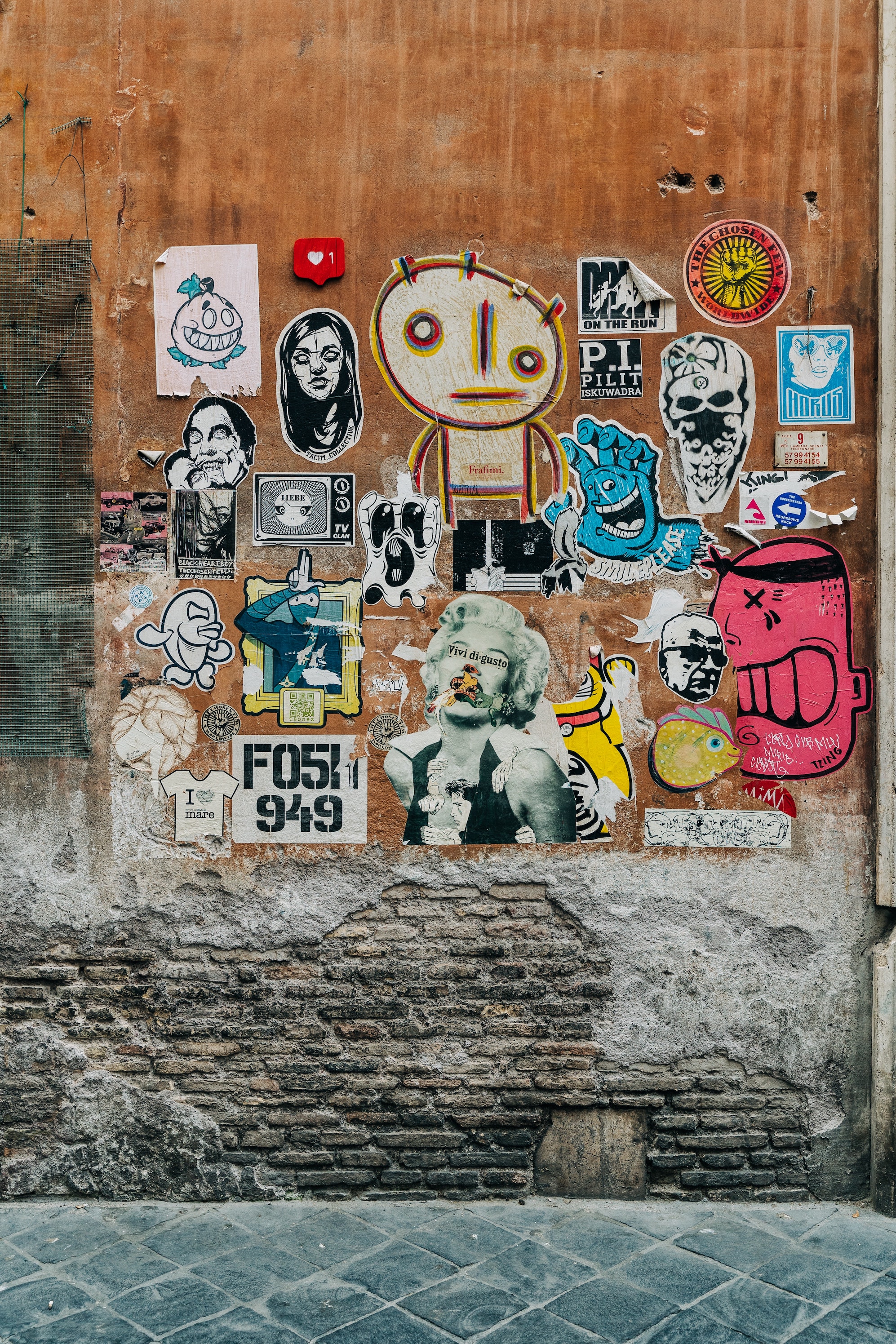 Recently, I was working on a proposal with some other Skookumites reviewing our dazzling slide deck that was sure to enamor the potential client and win the day for our blessed company. One of our goto Moves to Dazzle is to make some quick designs of the thing we’re trying to sell. In this case, Matt (our designer with, let’s face it, a pretty un-designer name. I mean, wouldn’t Matthew be better? Or Matteus? Or Mattimaxmillian?) had created a quick browser and desktop landing page for this site. The mockups of Matt (Matt’s mockups?) showed a user greeting that said “Welcome Bartholomew!” (Note: Bartholomew is a WAY better name for a designer.) The name immediately struck me.

“OOOOHHH….right,” I said, even though there was no way I would’ve picked up on that, having utterly cleansed my mind of that movie so I could go into the ocean again without crying. 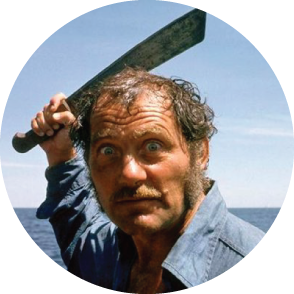 This hearty exchange with Matt the Poorly-Named Designer got me to wondering: What do people use as fake data in their work?

What is Fake Data?

Just to get us all on the same page, fake data in this context is data that someone in the software creation process uses as filler in one of the following use cases:

For the most part, this consists of names, emails, companies, addresses, and relationships.

So, I took a quick poll of a bunch of my compatriots and decided to write about it. I’ll start with my goto fake data: The Flintstones. Here’s a fixture from a recent Ruby project:

As you can see, Bedrock has at least one ISP. In fact, some of the world building I’ve done in the name of fake data is impressive (or terrifyingly pathetic, you pick):

Moving on to other folks, Matt the Designer also uses Kenny Logins (for logging in, get it?) and Hall and Oates because he thinks they are awesome (And he’s right…I can totally go for that.)

The remainder of these people are developers, just so you know.

Alex uses the cast and locations of It’s Always Sunny in Philadelphia, meaning unit tests somewhere are hanging out in Paddy’s Pub.

Immediately taking the lead in the “Least Creative” category, Josh and Paul both use Testy Mctestersen, who resides at 123 Faux Ln, Fakeville, AL and can also be reached at (000) 555-1234 or testy@fake.com. When I openly mocked Josh on his lack of cool fake test data, he revealed that he has been known to use Sesame Street characters, which meets my mimimum requirements and is brought to you by the letter G.

Before the last season of Game of Thrones somewhat crapped the throne, Eric used mock data from that saga. He has struggled to select anything else since, which is understandable. Which is too bad, because a “I drink and I fake things” would make a funny t-shirt.

Gabe changes up his choice based on his current TV binging. In college, it was The Sopranos, now it’s Star Trek (I did not ask which ST series or generation or whatever, but we did agree that Khan’s email in fake data should be khaaaaaaan@shakingfist.io.)

Chad just said “Leroy Jenkins.” When I asked about other kinds of data, he would only say “LEEEEEROOOOYYY JEEEENKIINS!” until I was forced to leave the chat.

Cody flops between flat-out made up data (Horace Swampfoot being an example) and what he called “Simpsons ipsum”, which must be incredible. I would make it play the Nelson Laugh sound when a test failed.

Joel and Drew draw from the Show About Nothing, otherwise known as Seinfeld. I hope this means users like Always Naked Girlfriend, Big Hands, and Close Talker and Locations such as La Boca Vista and Yankees Stadium.

That’s the end of my exhaustive survey on what fake data people use, based on a sample set of those I asked on Slack one day. It’s neat that we work in an industry where we can insert this much silliness into our real jobs. While things like “Fake News” continue to rankle other industries, we in software are choosing to be fake to make our software better. But don’t take my word for it. Here’s a quote from the seminal paper on the subject by Testy McTestersen and Homer J. Simpson:

“Fake data is the cornerstone of the software development industry.”